Marlon Reis is a freelance writer, an animal welfare advocate, a father, and the first First Gentleman of Colorado. From raising his two wonderful children, to his continued support of animal welfare organizations such as the Wild Animal Sanctuary right here in Colorado, establishing a Colorado for All has already been a central element of Marlon's role as First Gentleman.

Born and raised in Colorado and a graduate of the University of Colorado at Boulder, Marlon  has resided between his hometown of Boulder, Colorado and Washington, D.C. for the past ten years. In 2011 and 2014, respectively, Mr. Polis and Mr. Reis welcomed a son and daughter to their family, making them the first LGBTQ+ parents in the history of the United States Congress.

Marlon Reis has dedicated his life to serving his community and championing local LGBTQ+ organizations. Marlon has served on the Board of Directors of Out Boulder and worked with the The Community Foundation: Boulder County to advocate for equal opportunities for all families. Marlon’s writing has been featured in The Washington Post, Politico, USA Today, 5280, and the Denver Post.

Marlon’s continued dedication to advocacy will now be on the forefront of Colorado’s future agenda. As First Gentleman, Marlon will focus on animal welfare issues, public health and equality for all Coloradans. 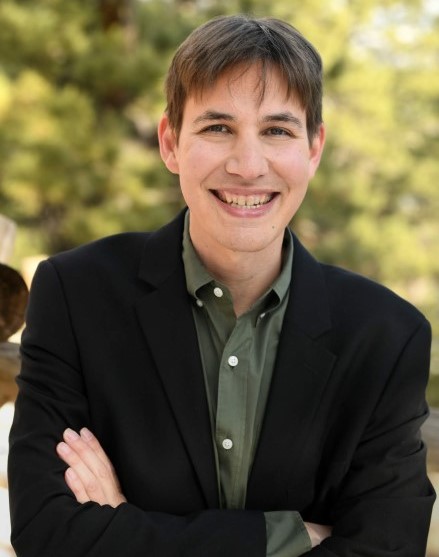